Welcome to Chroma Studios. In a 5.000 sq.m. garden that will take off your senses, right outside of the magnificent fishermen village of Oreoi in Northern part of the island of Evia, right in the middle of a protected area and only 300 meters away from two beautiful and clean beaches, Chroma Studios complex welcomes you with 15 comfortable and hospitable studio apartments. 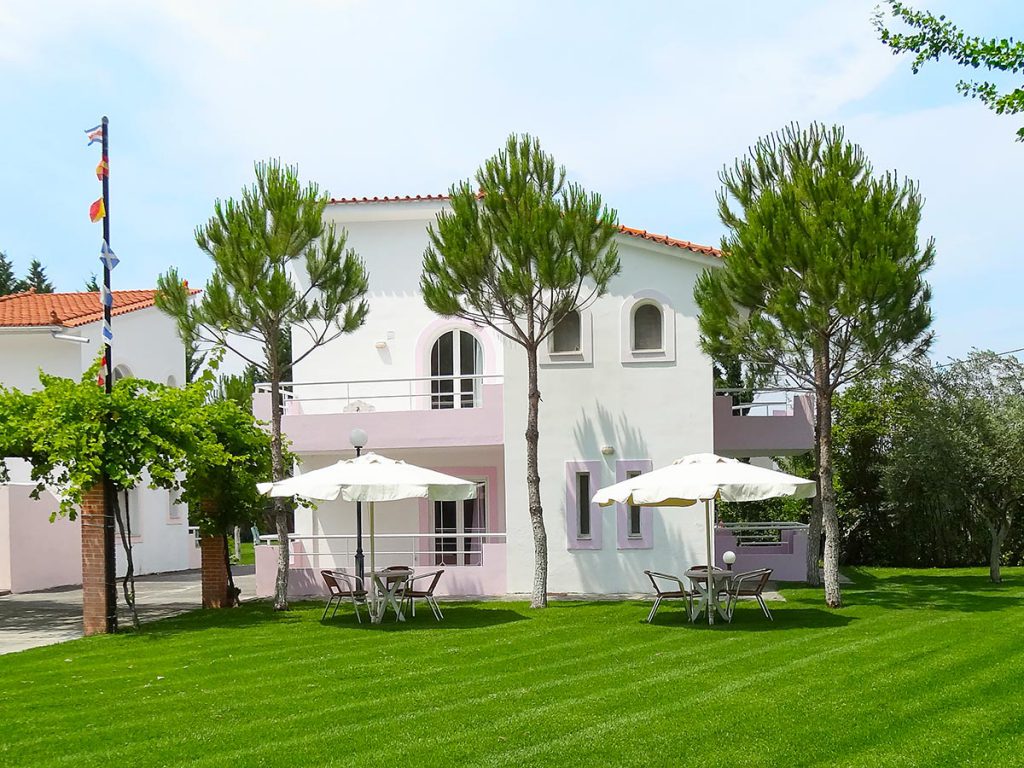 Our “little friends” will enjoy all children activities while the whole family will relax and “enjoy their staying’ in the numerous corners of the complex. Chroma Studios will grab your attention from the very first moment and it will offer you the ultimate family vacation you were waiting all this time.

Chroma Studios will also give you the feeling that you are staying in your own vacation home and not in a small hotel or an apartment complex.
Give us some of your time and let us introduce you to Chroma Studios, the ultimate family vacation place.

Live moments of real calmness and real holidays in a comfortable and friendly environment of a modern holiday apartment complex that will bring you back to nature not only because of its position but also because of its unique natural gardens. 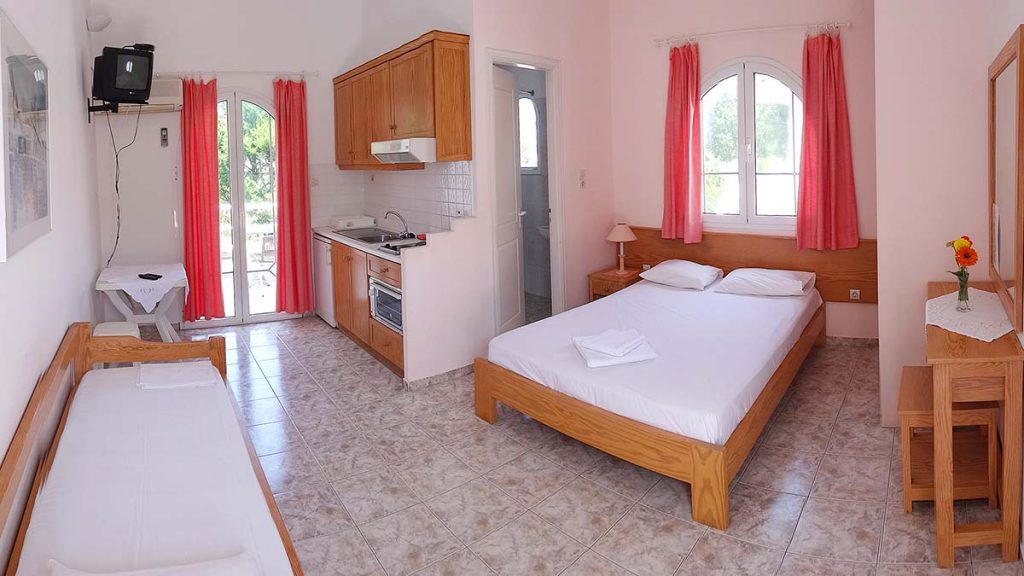 Just choose your favorite bungalow color (blue, green, pink or mauve) and leave the rest to come of their own!

The unique feeling you get when you choose to stay in Chroma Studios, is the sense of your own vacation home. Chroma Studios offer you 4 different, beautiful and modern bungalows (each one with its unique style and decoration), which make of 15 comfortable and hospitable single-space studios of 27 sq. m. each. Their unique architecture is ideally combined with the magnificent garden as well as with the surrounding landscape. 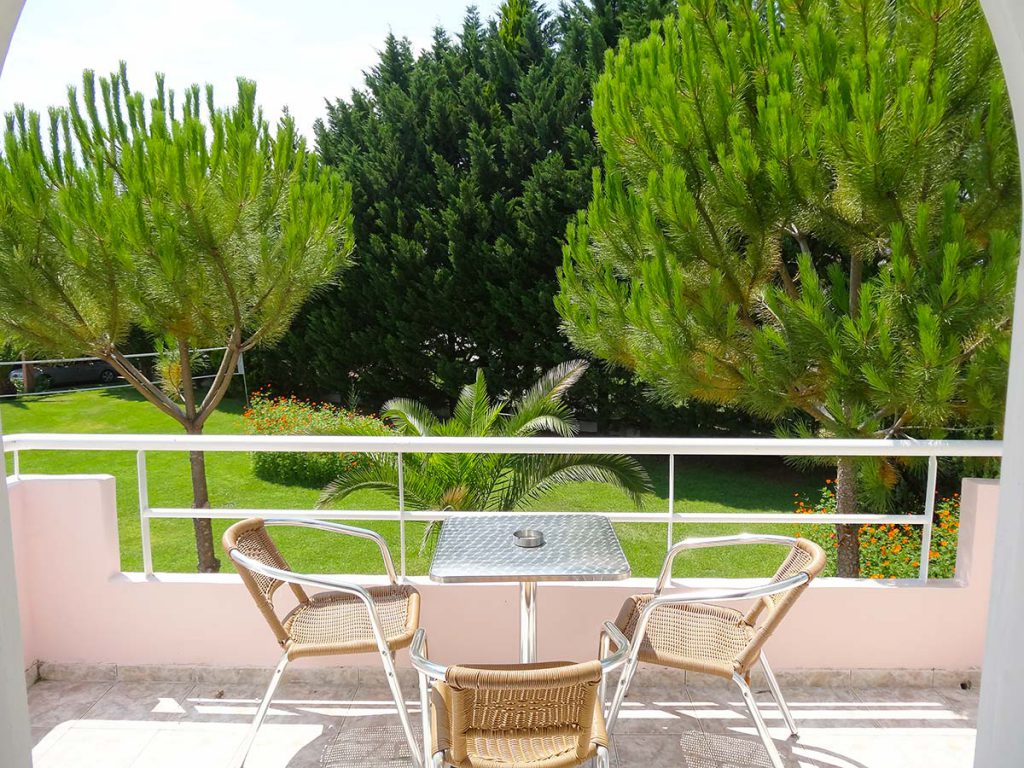 Each studio can sleep up to 4 people (with one double and 2 single beds) while it offers a fully equipped kitchen, bathroom with shower, air conditioning, TV and a big personal balcony or veranda with a garden view.
Every little visitor is our best friend. Children are the stars in Chroma Studios. For them, we have created a whole world of playgrounds as well as basketball and 5×5 football courts, always with one thing in mind: their safety and your piece of mind.

For all the others, there are any amenities available, all offering unique moments of relaxation and calmness. Take for example our hammocks corner under our big trees where you can discover again the sough of tree leaves and the birds’ beautiful songs when you can still enjoy your coffee or drink.
Also, there is a fully equipped barbeque which can be used by all tenants to prepare your lunches or dinners.
The complex also offers a fully covered parking to its tenants.

Chroma Studios is located at a beautiful spot just 3 km from the fishermen village of Oreoi in northern Evia, the second biggest of the Greek islands.

The surrounding area is characterized by the mild wilderness of a protected area.

The complex is located within a distance of 300 meters from 2 beautiful and clean beaches with unique green-blue waters. 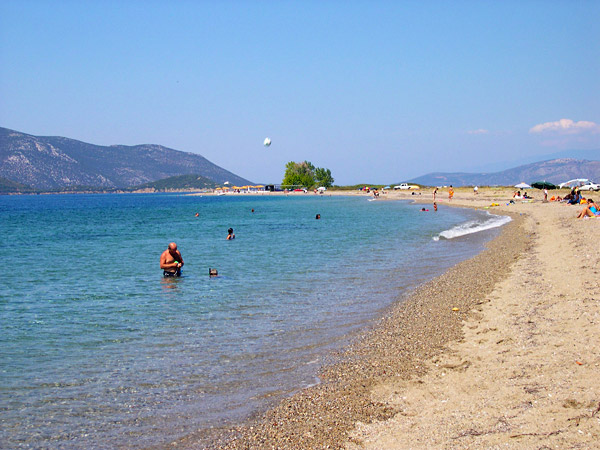 The first is on the west side, 2 km long, with thick sand. It is always clean and fully protected from the wind. It also offers fresh water fountain, trees and 2 canteens with sun shades and chairs. 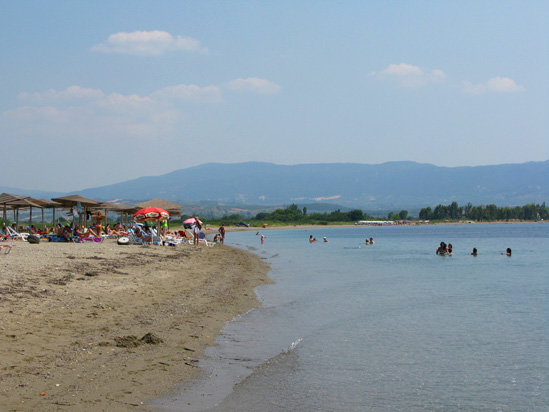 The second is on the north, 3 km long and always quite. It is also ideal for wind surfing. 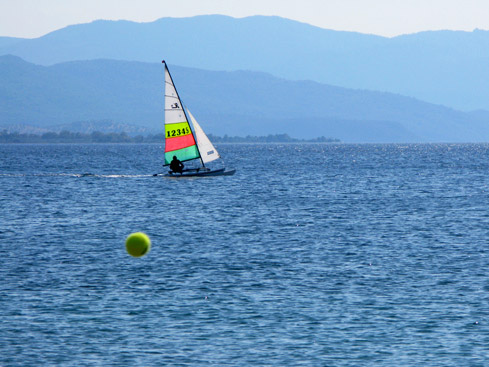 Thanks to Evia island position, access to Chroma Studios is extremely easy:

From Athens and Southern Greece:
Via National Road Athens-Lamia (150th km) – Arkitsa exit. Take the ferry to Edipsos (the voyage lasts app. 40 min). Then take the road to Oreoi. Alternatively there is a driving route through Halkida-Limni-Edipsos (190 km).

Oreoi is the capital of the Municipality of Northern Evia, a place of unique beauty. Its four settlements are examples of natural beauty that represent the elegance of the island.

Wonderful beaches with crystal clear waters, a green plain, mountains with alpine charm are remnants of a brilliant history thousands of years ago.

The location of the Municipality is ideal for those who want to enjoy all the beauties of Northern Evia. Starting from Oreoi you can start exploring the surrounding area (the sea and the mountains).

Oreoi together with Istiaia, either separately or as a unit, consist the core of the history of Northern Evia. The history of both cities begins form the ancient times and continued to this day. The city, during its more than 2,500 years of recorded history, has been conquered by many.

Spartans, Athenians, Macedonians, Romans, Venetians, Ottomans, were some of those who have  passed  through its territory. The first establishment of population date back to the Neolithic times.

The fortress which was used during the Venetian  and the Ottoman period, is being called by the portolan charts like Oreo, Loreo or Oroz. Below the Oreon Castle lies the one-room small post-Byzantine church of Saint Vasilios. The excavation that took place in front of its entrance revealed a burial in a marble sarcophagus (which is placed in the temple) which the scholars attribute to Bishop of Oreoi, Ioannis.

The Holy Tomb of the temple it’s carved in the rock. In August 1965, a 3.2 meter-long marble bull of the Hellenistic era was found on the beach, which is now in a glass casing next to the Church of the Savior at the port.

In the Town Hall you can see the findings of the Archaeological Collection of Oreoi, which reveal the old glory of Oreoi of Istiea and the surrounding area.

According to Greek mythology the healing waters of Aedepsus or Aidipsos, are the gift of God of Hephaestus to Goddess Athena for her protected, Hercules. The goddess Athena, in order to help Hercules rest after his Labors, asked her brother, Hephaestus, to bring warm waters in the surface of the earth, in order to help him rest and heal. Hephaestus, with his divine hammer, struck the earth’s rays and immediately began to spout warm waters from Aidipsos Springs. 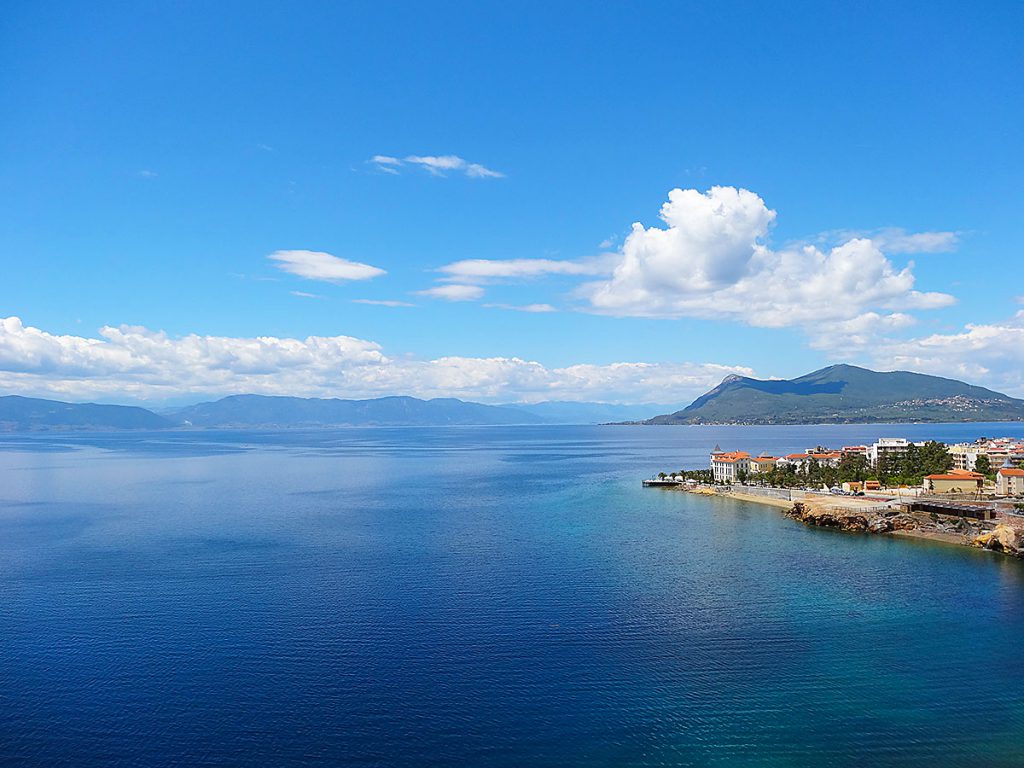 In recent years, and especially after World War I, the reputation of the city spread everywhere and attracts famous personalities. Many writers and poets find their inspiration in Aidipsos and the economic elite enjoys a peaceful summer.

Global figures such as the Onassis, Churchill, Maria Callas, Greta Garbo, Omar Sharif and others are fascinated by the amazing natural beauties of Aidipsos Baths. This glorious journey goes on until today. 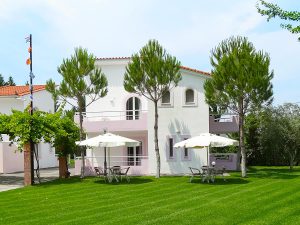